Real Princesses exist, some are born, others assume this royal status by marriage. Either ways who would not love to be accorded some form of royalty? While some grossly admire Prince William and Princess Kate’s  widely celebrated marriage, one can only but hope that young black girls do not begin to think that the state of royalty is not only reserved for White women.

Now, to girls of colour looking to find that PRINCE charming who would sweep you off your feet, know that princesses exist and not only in this part of the world.

See the six real black princesses of the world

Princess Angela of Liechtenstein born Angela Gisela Brown, the daughter of Javier Francisco Brown, a businessman, and Silvia Maritza Burke, a housewife. She studied at the Parsons School of Designs after she finished high school. There she earned the Oscar de la Renta Award.

In 2000, she married Prince Maximillian at the Church of St. Vincent Ferrer in New York City.

The marriage which was widely celebrated allowed a person of Afro-Panamanian background into one of the few still reigning families in Europe with the prior consent and full support of the groom’s sovereign and father.

Her Royal Highness Princess Sikhanyiso Dlamini of Swaziland is the oldest and first child of Inkhosikati LaMbikiza, King Mswati III.  The very smart and well educated young lady, affectionately known as Princess Pashu, has studied at several different schools around the world. First, she went to school in Britain at St. Edmund’s College, and after that she went to the United States to study drama at Biola University in California.

While studying abroad, Princess Sikhanyiso developed a reputation for ignoring or rebelling against her native country’s traditions. Sikhanyiso wears Western-style jeans and miniskirts, something women in Swaziland are banned from doing.

She also graduated with Masters in digital communication from Sydney University, Australia. A native of Inglewood, California, Keisha is an accomplished model having worked with L’Oreal, Maybeline, Revlon and Cover Girl. She is also most recognized for being the first African-American woman to be featured in three consecutive commercials as “The Pantene Girl.” Princess Keisha heads Wonderful media with her husband, Prince Kunle Omilana. Along with running Wonderful TV, which boasts a network of stations across Europe, Princess Keisha has modeled for nearly every cosmetics brand from L’Oreal to Cover Girl, and has appeared in “Zoolander,” “30 Rock,” and “Saturday Night Live.” 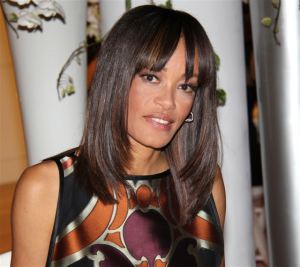 Baroness Cécile de Massy is the wife of Christian Louis, Baron de Massy, the only nephew of the late Prince Rainier of Monaco.  As the baroness, she is the highest ranked black person in Monaco. She and her husband have two sons together, Brice Souleyman Gelabale-de Massyand Antoine de Massy.

Although she isn’t a princess,Countess Mary, born in Wau, Sudan, is married to Ferdinand Leopold Joseph Count von Habsburg of Austria. Ferdinand hails from the venerable Von Habsburg royal family, who are descendants of William the Conqueror. Countess Mary and Count Ferdinand exchanged vows in 1999 in Nairobi, Kenya and the couple has three children together. Although some in the royal family took issue with their coupling because the Countess was an African commoner, Dr. Otto von Habsburg, head of the family, declared her an “equal.” 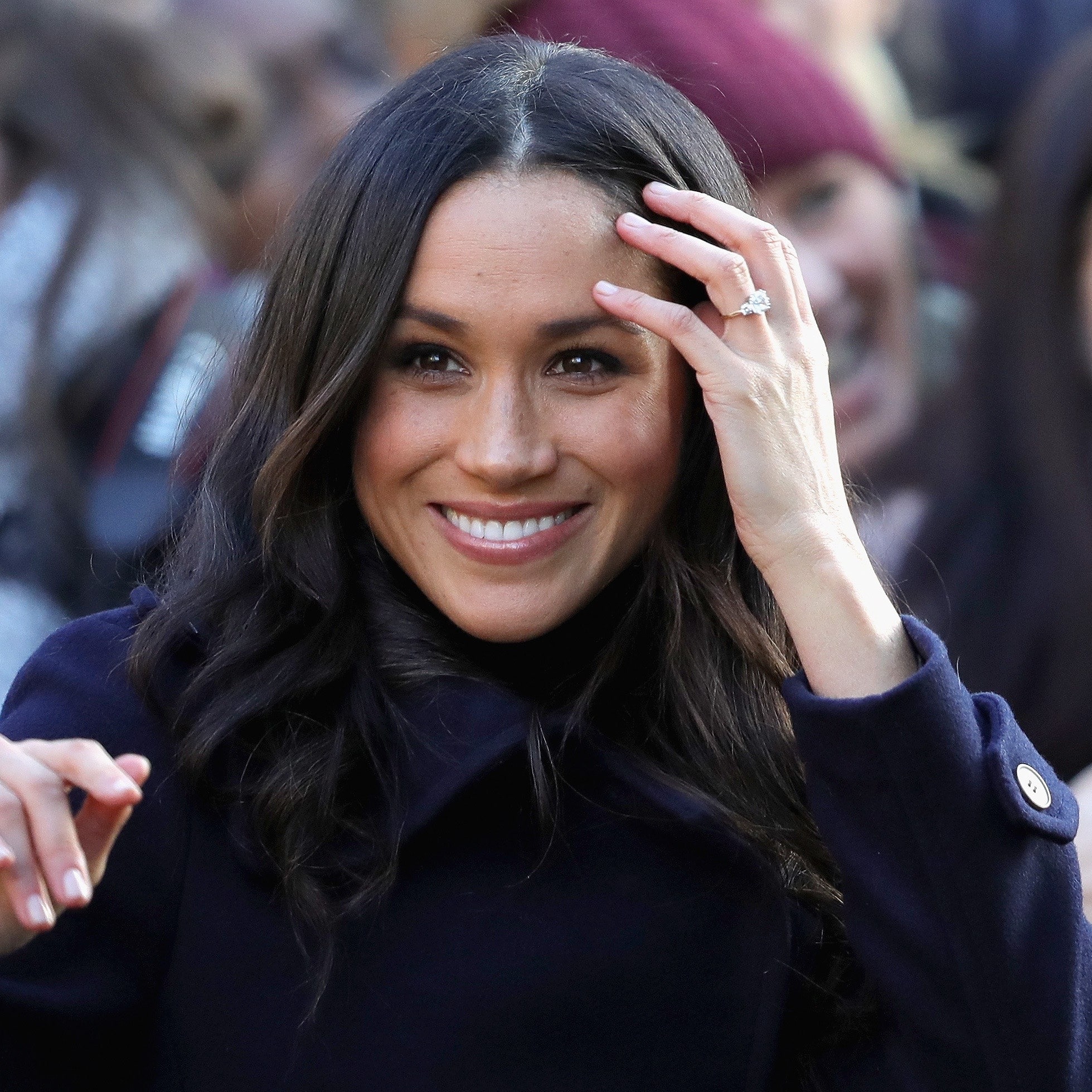 Soon to be wife of Prince Harry is of African-American and Dutch-Irish descent. Rachel Meghan Markle was born on August 4, 1981. She is an American actress, humanitarian campaigner, former lifestyle-blogger and model.

Meghan who was born in Los Angeles, California,  graduated from Northwestern University with a degree in theater and international studies in 2003. She began her acting career in 2011 where she portrayed Rachel Zane on the legal drama series Suits for seven seasons.

She began dating  Prince Harry in October 2016, whom she met on a blind date that was set up by a mutual friend. Her engagement to the British royal in November 2017 has earned her a spot in the list of real black princesses of the world.

The grand wedding is set to hold in May 2018 at St George’s Chapel, Windsor Castle in England.