Over the years, there have been the fight for gender equality globally, with active fighters of this cause present in the Nigerian political system.

Nigeria has recorded some success in this campaign and have succeeded in having women hold certain political offices that have not been held by women previously.

To celebrate the phenomenal strength of the Nigerian woman, we will be highlighting few women that have made names for themselves in the Nigerian political world: 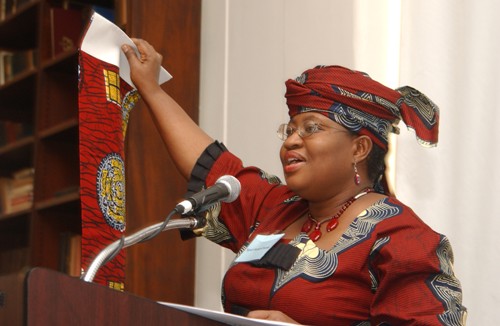 The delta state born economist is the first female minister of finance in Nigeria. Ths woman served two terms under the previous administrations.  She was indeed a good influence on the Nigerian economy as during her first term under President Obasanjo’s Administration.

She headed negotiations with the Paris Club of Creditors that led to the wiping out of US$30 billion of Nigeria’s debt, including the outright cancellation of US$18 billion.

Ngozi Okonjo Iweala is a supporter of the girl child as she empowered Nigeria’s women and youth with the Growing Girls and Women in Nigeria Programme (GWIN) and the Youth Enterprise with Innovation programme (YouWIN) a programme to support entrepreneurs and created thousands of jobs in the country. She currently holds political offices outside the country.

The minister for information and communication from 2008 to 2010 was also the director general for National Agency for Food and Drug Administration and Control of Nigeria. As the director general on NAFDAC she encouraged honesty and excellence in the sector as the circulation on fake drugs was limited as a result saving lives.

As the minister of Information and Communication she anchored the Re-branding Nigeria Project. She died of cancer June 7th 2014. It is recorded that she had the highest number of awards received. 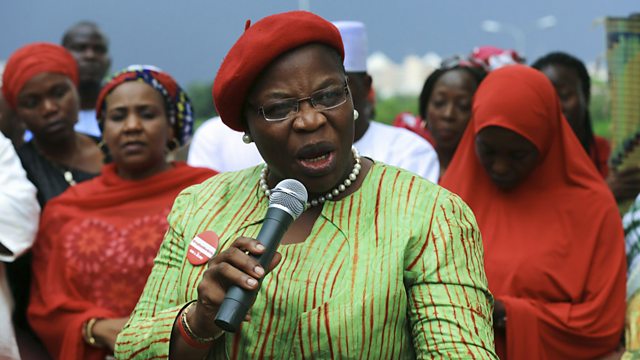 She then went ahead to serve as the vice president of the World Bank’s Africa division from May 2007 to May 2012. Oby Ezekwesili also championed the Bring Back Our Girls Campaign in a bid to find the missing girls from April 2014.

Abike Kafayat Oluwatoyin Dabiri-Erewa started her career in journalism and had worked fifteen years in the National Television Authority (NTA) before she retired and ventured into politics. She is a former member of the Nigeria Federal House of Representatives representing Ikorodu Constituency in Lagos State, the Chairman of the House Committee on Media & Publicity, the former Chair of the House Committee on Diaspora Affairs.

In 2015 She was appointed as the Senior Special Assistant to President Muhammadu Buhari on Foreign Affairs and Diaspora.

Ita-Giwa joined politics and emerged as National Republican Convention (NRC) chairman for Delta State. Thereafter, she was elected a member of the federal House of Representatives. She became involved in Bakassi affairs, and earned the nickname “Mama Bakassi”.

Ita-Giwa was elected Senator for the Cross River South constituency in April 1999 and was appointed to committees on Rules and Procedures, Environment, Foreign Affairs, Women, Niger Delta and Drug & Narcotics.

These women and many others have been able to carve a niche for themselves in the Nigerian political system giving a room for the younger women to aspire for such positions in the future.